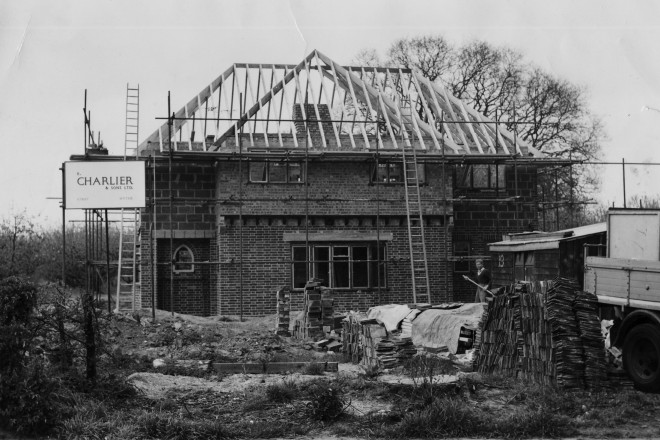 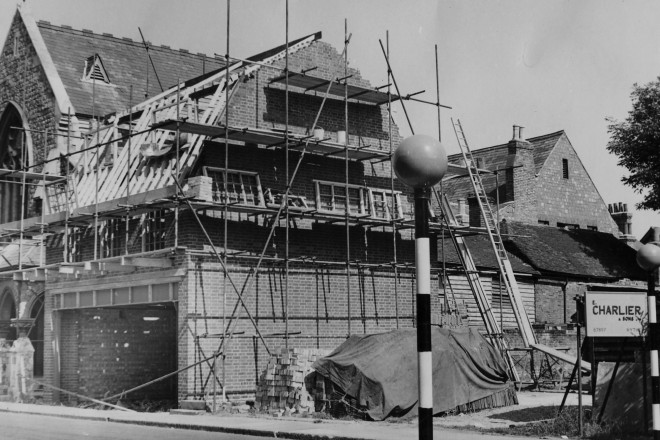 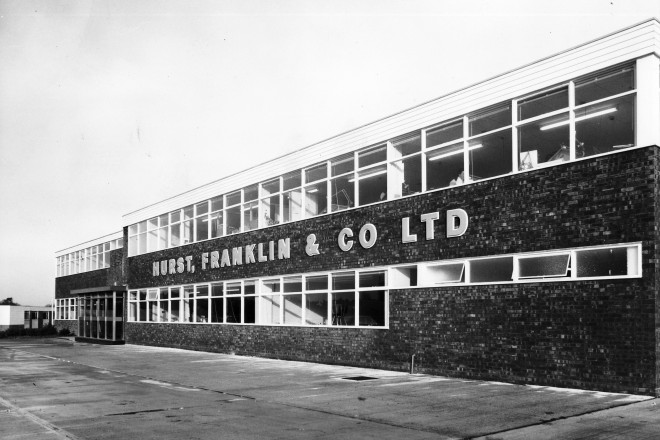 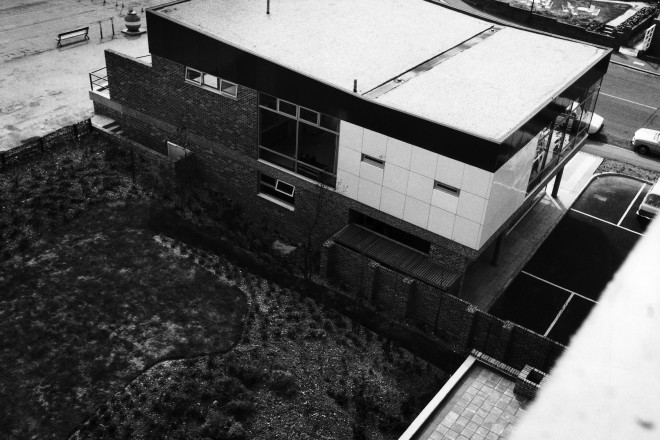 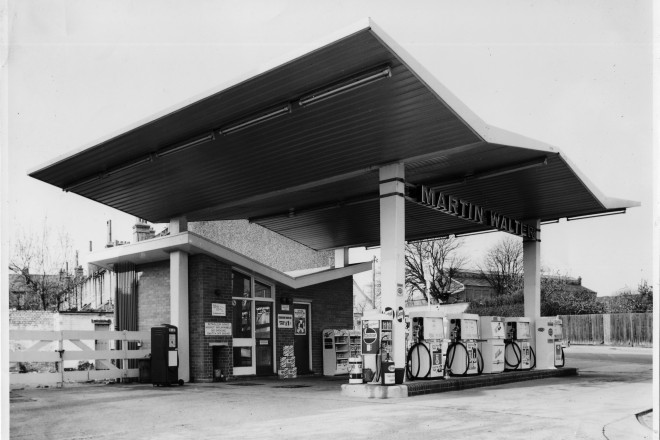 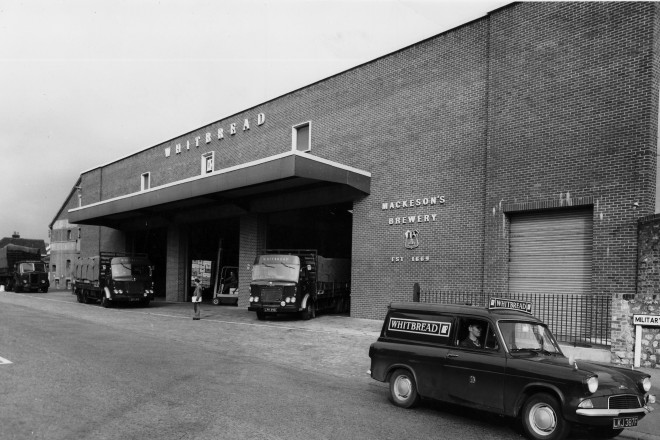 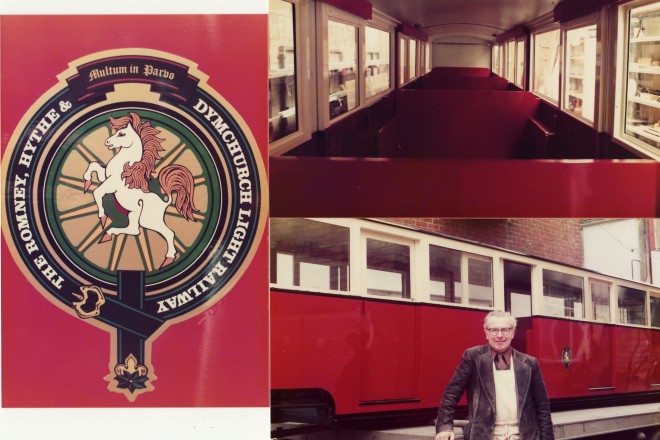 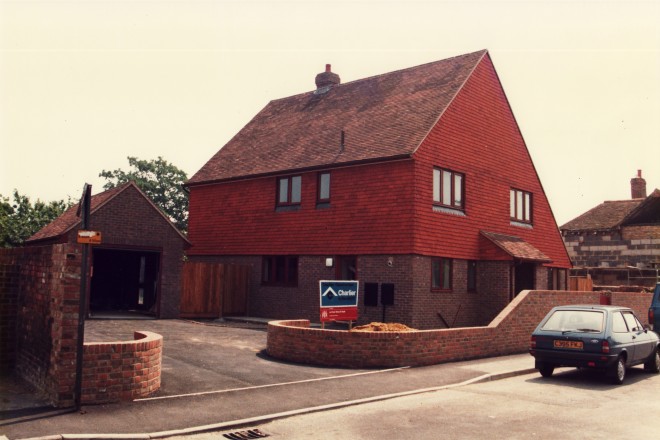 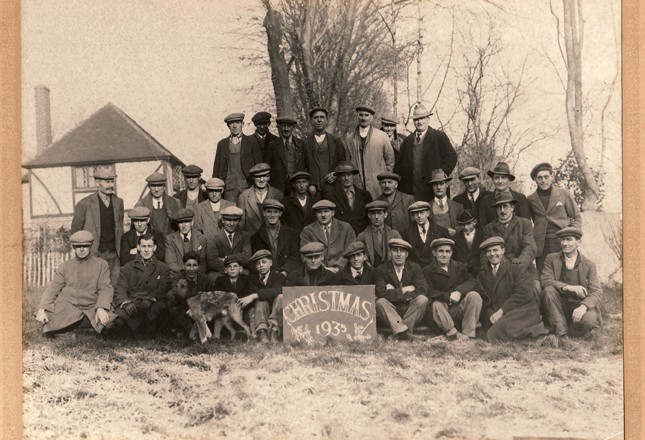 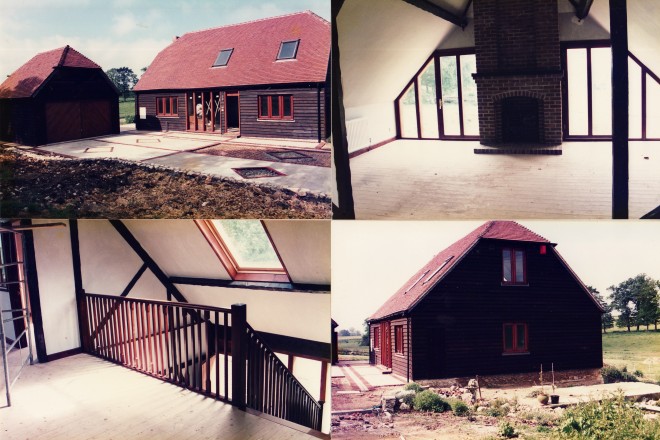 Charlier Construction was originally a small husband and wife business, founded in 1922 by Emile Charlier and Helen Ryan.  They had met in 1917 at Folkestone.  He was a soldier in the Belgian Army and she was doing voluntary work at the harbour helping wounded soldiers and refugees.

Emile came back to Folkestone in 1919 and started working for a local builder.  He married Helen and in 1922 with help from his employer they started their own house building business in Lyminge.  They moved to Hythe in 1935.  They soon gained a reputation for building houses of good quality. Many of the mock Tudor family houses in Saltwood date from this period of Charlier building.

The business took a hiatus in 1939 due to the Second World War and was restarted in 1944 carrying out the reparation of war damage.

In 1946 two sons, Dick and Jim joined their parents and E. Charlier & Sons was formed.  The business expanded and took on new activities including a Small Works Department and a variety of commercial contracts for Public Bodies and Private Companies. The office premises were in New Road in Saltwood.

In 1964 the Directors took an opportunity to take over Hythe Cabinet & Joinery Works Ltd, a company established after the 1914-1918 War to give employment to ex-Service Men. This facilitated the move to premises in Stade Street, Hythe and the Company took over various long-term and P.S.A. contracts for the maintenance of Government premises in Kent and East Sussex. The company diversified into the manufacture of plastic windows and specialized in the fitting of kitchens and bathrooms.  The house building and contracting continued and in 1974 Charlier Construction Ltd was registered.

Christine Charlier, Dick’s daughter joined the business in 1980.  The recession in the late 1980’s saw a reorganisation and consolidation of the business enabling it to continue contracting and house building albeit on a smaller scale. Maintenance, refurbishment and alteration works began to play a greater part and steady growth created the opportunity to form the Painting Department to work alongside the established Building business.  In 2013 the business was moved to smart, spacious new premises in Newingreen on the outskirts of Hythe; a bright modern office with spacious parking and improved links to the motorway.

Our Services and Sectors

Our Awards and Accreditations 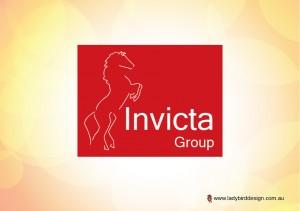 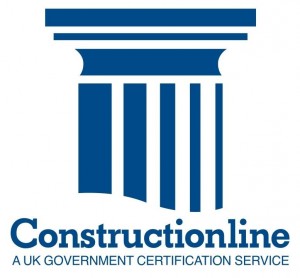 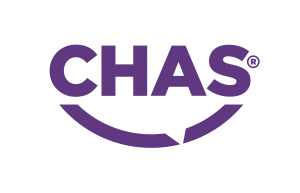 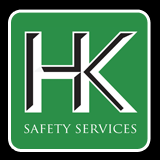